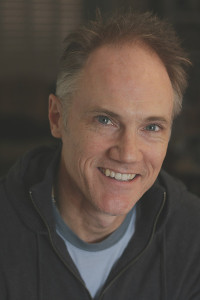 Stephen Miller graduated from Dallas Baptist University with a BA in drama and went on the Dallas Theological Seminary, where he received an MA in Media and Communications.  On top of being a high school drama teacher, he is a prolific actor himself, appearing in television shows like Wishbone and Walker, Texas Ranger, as well as a variety of commercials and several radio productions. He has also played leading parts in several theater productions, such as The Pilgrim’s Progress, A Christmas Carol, and Richard III.

Join our family of supporters

We haven’t named it yet, but it will be very cool. This new set location we are working on is our character, Harrison’s, underground laboratory were he works on his inventions. It’s a place his grandfather, an eccentric collector, owns, but shares with Harrison. It is soon to become a regular hangout for the team […]

Research show kids are leaving the church at an alarming rate. Find out why: